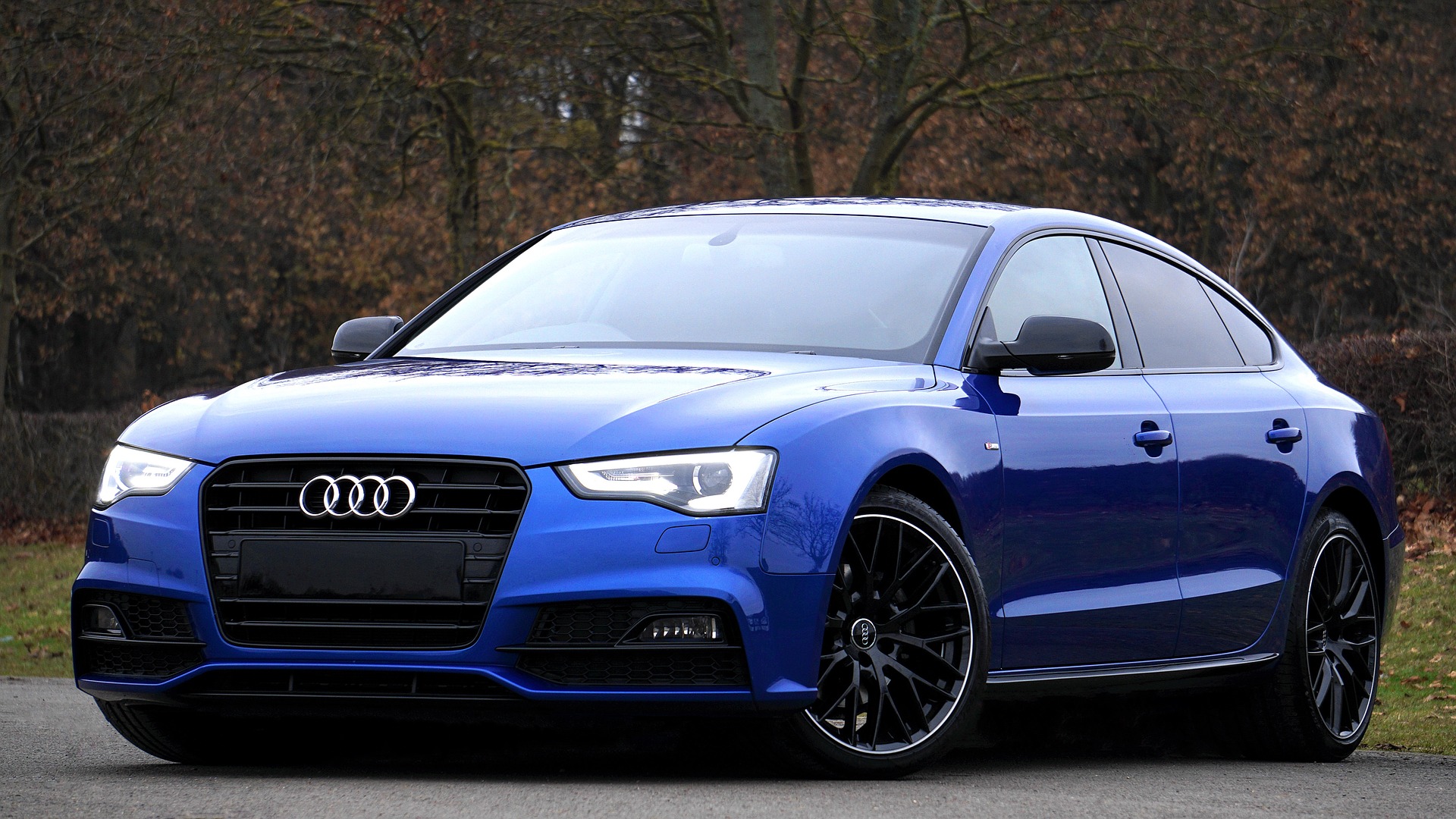 An Introduction to E-Tron: Name of Audi is an established name which doesn’t require any introduction to introduce itself in the world of automotive industry. Since its establishment the German car maker has emphasized on use of contemporary technology and manufacturing vehicles that offer smooth driving experience to the drivers of different cars launched under its flagship. An interesting feature of Audi is that it understands the expectations of its esteem customers and therefore the vehicles manufactured by the group are highly appreciated by the customers.

In current scenario when every country across the world is suffering from twin problems of hike in fuel prices at jet dynamic speed at one side and increasing pollution from vehicles at the other side, the German group is working on manufacturing electronic and hybrid vehicles that along with offering improved fuel efficiency do not spoil the atmosphere and are best substitute of fuel. Audi e-tron is the recent initiative of the car maker the roots of which were laid back in 2009 when its first concept was showcased during the International Motor Show in Germany.

Mechanically e-tron is energized with an electronic motor and combustion engine, both of which are capable of working individually or simultaneously with each other. That means the models with e-tron badge can be driven according to the preference of owners. If a person wants to for short travel and within the city then he can opt for electronic motor and with combination of both combustion and electronic motor while going for long journey.

Simply, it can be said that e-tron is going to be the true friend of car enthusiasts who prefer to drive vehicles that apart from being enriched and equipped with luxurious features also offer reliable and superior performance in one unit. It would not be wrong to say that e-tron is the best illustration of holistic approach adopted by the German car maker.

Audi e-tron family: At present the e-tron family comprises of two members namely A3 Sportback e-tron and Audi Q7 e-tron. Although both are enriched with different features but being developed on the same platform both of them share some common features inform front grille, rear bumper and diffuser with no visible tailpipes, signature LED DRLs and light that are specifically developed for e-tron vehicles.

Audi A3 Sportback e-tron: To begin with A3 Sportback e-tron it is endorsed that it not only redefine the electromobility but will exhilarate the buyers with breath-taking architecture and driving features. Empowered with 1.4 litre TFSI petrol engine and 75kw electric motor, the sportback e-tron is capable of boosting the power of 320kw and capable of touching the mark from standstill to 100 km/h at jet dynamic speed of 4.5 seconds.

Charging A3 Sportback e-tron: Charging A3 Sportback is quite simple by sliding the Audi logo at front fascia insert the charging cable in socket at any place that is determined for charging electric vehicles. The time required to charge lithium-ion 8.8 kw battery is about two hours and fifteen minutes.

Average delivered by Audi A3 Sportback e-tron: After full charge you can drive your A3 Sportback up-to 29 miles if driven completely on electronic motor. Whereas driving the same on both versions will offer you smooth drive up-to 536 miles.

Audi Q7 e-tron: Despite of being a sports vehicle the Q7 e-tron is capable of being driving on all sorts of roads without any discomfort. Empowered with 3.0 TDI V6 258PS engine and 94kw battery the Q7 e-tron is the first SUV in the world that is enriched with thermal management system developed for reusing waste heat generated from electrical components and makes its use inside the cabin for climate controlling. It is empowered with quattro all-wheel drive option. The transmission duty is performed by eight speed tiptronic transmission system and is capable of accelerating the speed from 0-100 mph in span of 6.2 seconds.

Integration of Innovative Features: The future vision of German car maker Q7 e-tron is embellished with some innovative features that are integrated after analyzing driving conditions in future.