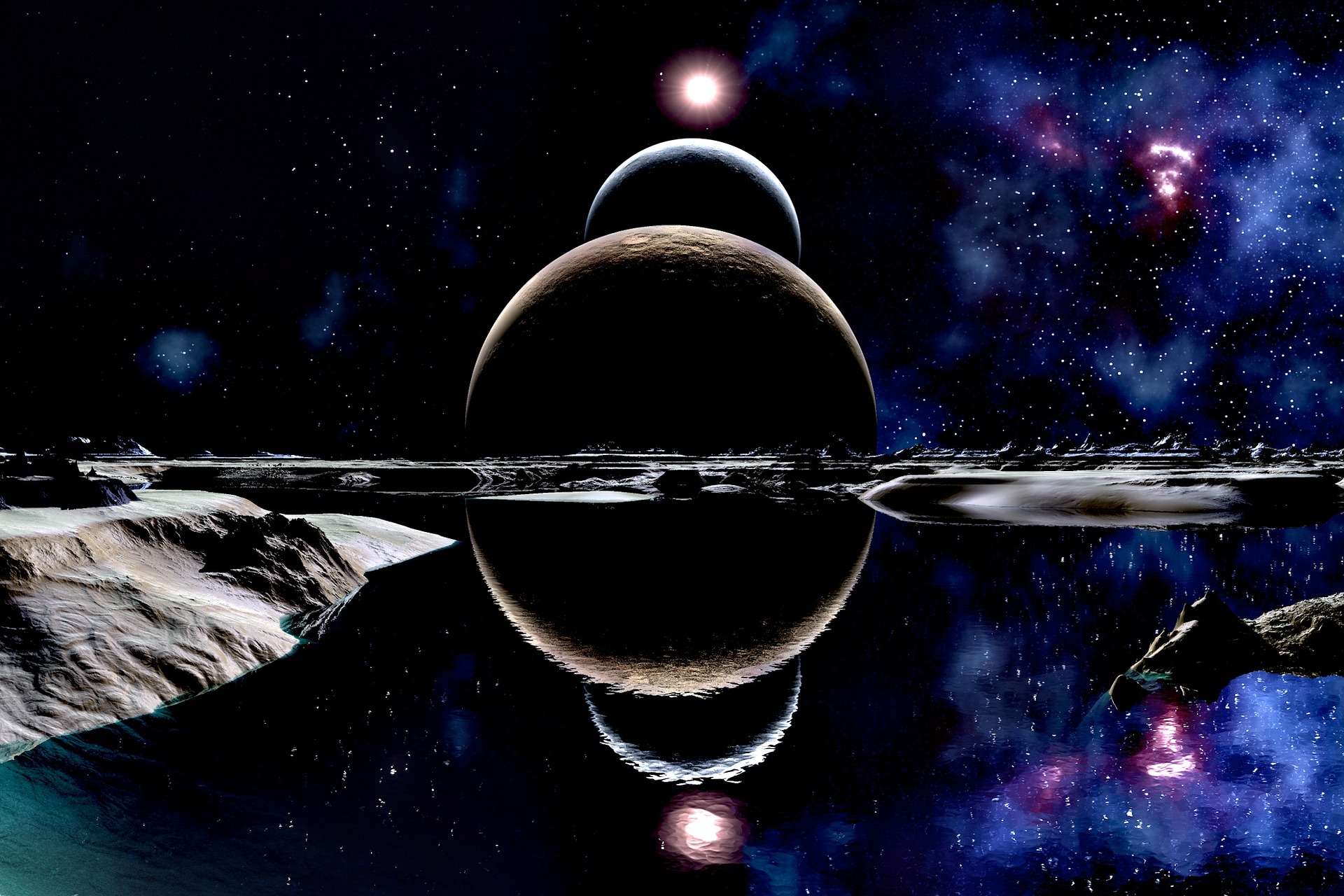 Science and Art are two giant disciplines in the Academic Arena. Many scholars have been groomed by them. Yet, many scholars wonder if these two disciplines are the same or they share striking similarities. Of course, the variance in their identities as Science and Art clearly shows their demarcation. Their differences are particularly from their procedural dimensions and the final products they offer.

Science relies heavily on strict rules and conventions. It is exclusively based on logical findings that are quite objective. It gives room for replication especially if researchers follow the given formulas and experimentations. On the other hand, Art is usually a product cluttered in subjectivity as opposed to the strict and objective nature of science. Artistic creations may be based on the artists’ feelings or expressions toward things in nature and/or the human environment that serves as a principal subject matter to the artist. Artistic productions are subject to the viewer’s opinions, thus, giving room for pluralistic views of what they represent.

Another remarkable difference between Art and Science is that Science is rid of human emotions and relies heavily on proven facts through experimentations. However, Art solidly appeals to the emotional drives of its appreciators. It takes viewers into a somewhat different world of thinking to ascertain the message behind the lines, forms, and colors composed of the artistic support carries after appreciating the outward, aesthetic makeup of the works of Art.

Notwithstanding, Science and Art are but sides of the same coin, academic siblings of the same parents who share and learn from each other. Excellent artists are scientists and erudite scientists are artists. Artists carefully undertake systematic processes in coming out with aesthetically pleasant forms in sculpture, textiles, music, dance and so forth. They engage in thorough problem-solving activities that involve the utilization of high thinking capabilities and a lot of experimentations in their workshops and studios the same way serious scientists would carry out several experimentations at the laboratory.

Scientists who have made giant headways in history are those who applied the rudiments of art such as harmony, contrast, rhythm and so forth to beautifully put to the fore their thought-provoking theories, discoveries, and inventions. Successful engineers are those who implement the careful preliminary planning, layout designing, prototyping and model making rudiments which are largely in the preserve of artists.

Great artists are those who implement the basic procedural strategies in science to beef up their artistic creations, giving it sound philosophical concepts and design features that would appeal to the target market. Powerful scientists are those who carefully ignite the careful planning and principles in Art to bring new discoveries.

To this end, I would contend that art and science are different in their products, but the processes through which the products are born are virtually the same though they seem to wear different attires from the surface.