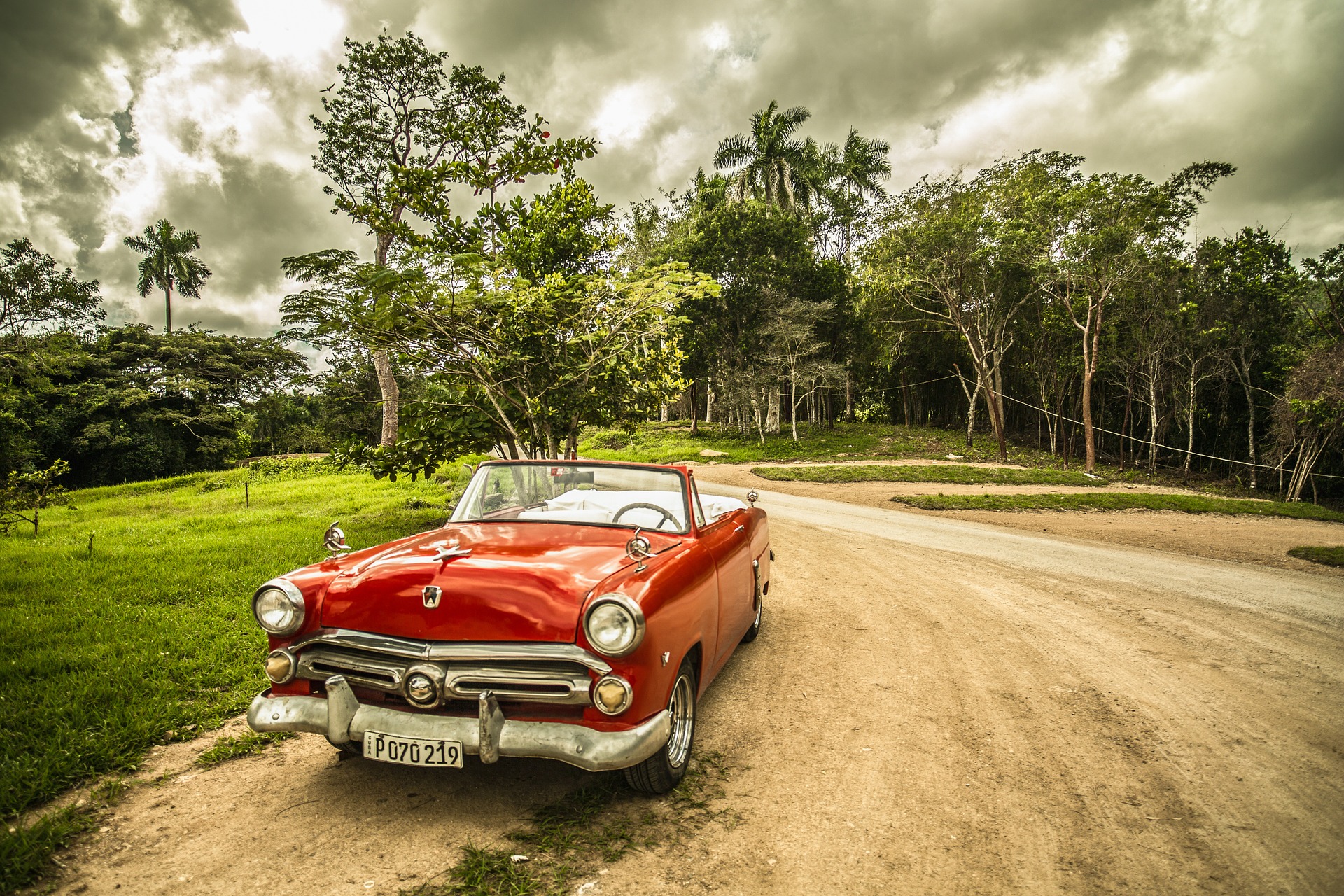 Many cars have a manual transmission. These vehicles have a clutch that disengages the gearbox from the engine and the gear stick. To change gears smoothly you need to have the basic knowledge of how the system works.

What does it mean when the car is in neutral?

This means that there are no gears touching. Gears are connected to the crankshaft that is connected to the wheels. If your car is not in gear or is neutral it means there is no way you are going to move forward.

Why do we stall when we release the clutch too quickly?

Gas has to be applied in order to move the car forward but it also needs to be in gear. The car stalls because not enough torque is being applied. This also happens if you try to accelerate in third gear after being stationery. Remember that the higher the gear is the smaller that gear’s diameter will be, because of the higher speed it has to accommodate. A smaller in diameter gear has fewer teeth to grip.

When applying pressure on the clutch you have to take your foot off the throttle because you have to disengage the gear from the engine. Applying gas will force the crankshaft to turn. As soon as you have managed this step you can change gears. You need to use the correct gear at each accelerated speed. If you’re using fourth gear instead of third it will slow you down as the car gains speed. If you’re driving in second gear instead of third gear it will over rev the car. As soon as you have placed the car in gear apply pressure to the throttle and simultaneously slowly release the clutch. Releasing the clutch too quickly will make the car jump or jolt forward when you apply gas. This feels like a pull followed by a jump when the car is in motion.

Clutch burnout is a common problem for people who struggle to change gears smoothly. The more you use the clutch pedal the more worn it becomes thus causing what is known as clutch burnout. This is caused by the driver riding the clutch which means they are constantly pressing it down whilst driving when no gear has to be changed. Many drivers also use the clutch to slow down instead of using the brakes. This is known as engine braking which in the long run will save your gear box.

Your clutch should to be checked every six months or at the regular service intervals. When you take your car to a mechanic they will often check the clutch kit as a whole and replace it if it is necessary.